I’ve been asked: In your opinion, what is it that people need to see or hear in order to feel confident they’re getting a good deal?

It is a good question. Recently a psychotherapist was lamenting the cost of clothing today. She held up a simple linen dress and, with exasperation, asked ‘Why does this cost $300?!’ (Meanwhile an hour office visit with her costs $170.)

So, here I offer a little historical perspective to more fully grasp and understand the history of pricing in garments.

Consider that a Haute Couture dress from Coco Chanel or Dior may easily cost $22k. To some, this looks like it costs an absurd amount. 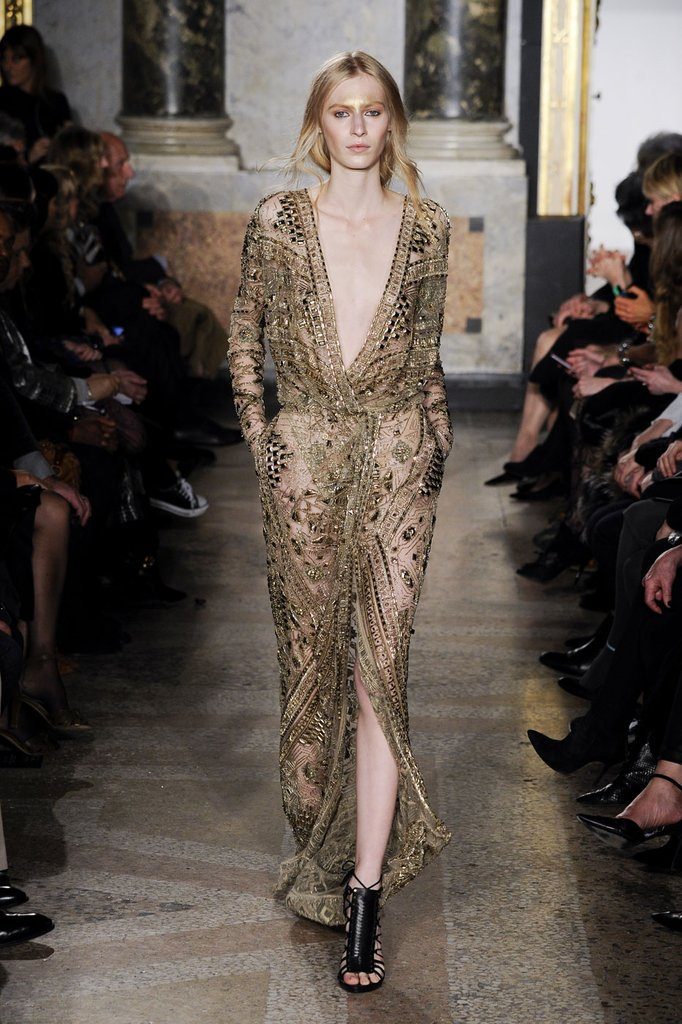 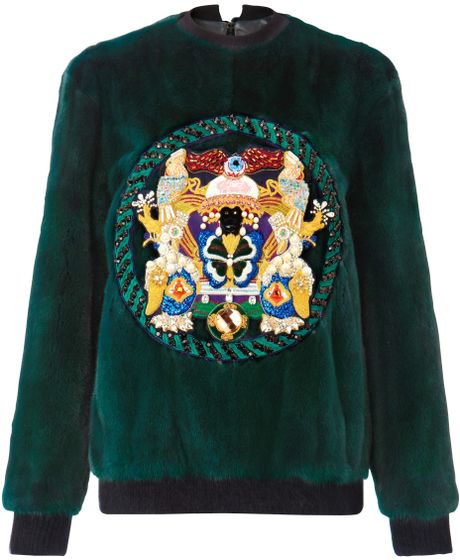 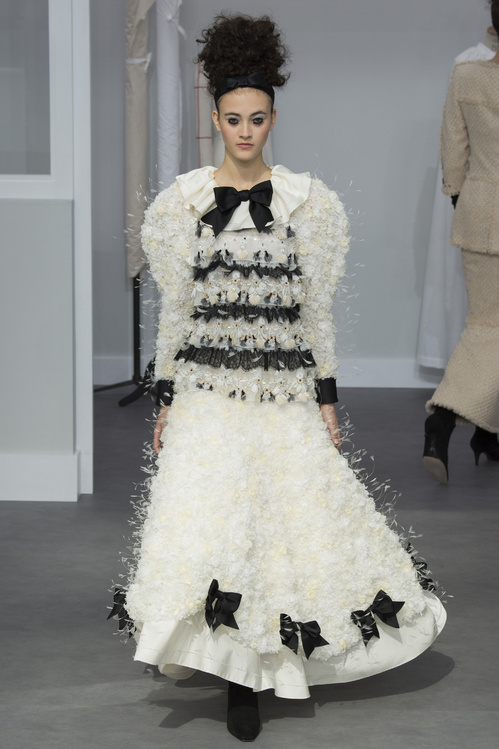 Chanel 2016
Silk embroidered with over 1400 hours of embroidery work at the Maison Lemarié + additional 250 hours of work at the Chanel atelier itself.
Price: Unknown

Now, consider the skilled labor involved and the time it takes to make this with a living wage in their local economy: Let’s use the Pucci gown above as an example. It took them 250 hours to bead and embroider the dress by hand in Italy. They are charging $22,500. The math on that comes to $90 per hour.

Let’s cut this in half and generously assume the company takes only 50%.

The actual person embroidering, sewing and tailoring it would make $45 per hour, not including taxes on wages, which in Italy is around 40%, so we might conclude that they would take home $27/hour.

This is for highly skilled and creative work.

Does that seem fair to you?

Most likely they are taking home a wage that is far lower. Material costs have to be deducted, shipping and other specialty costs need to be deducted. The shocking truth is that this $22,000 Haute Couture dress is not enough money to sustain the brand, cover all the expenses, which is why all those brands have perfumes and ready-to-wear collections (mass produced) that pay the bills. 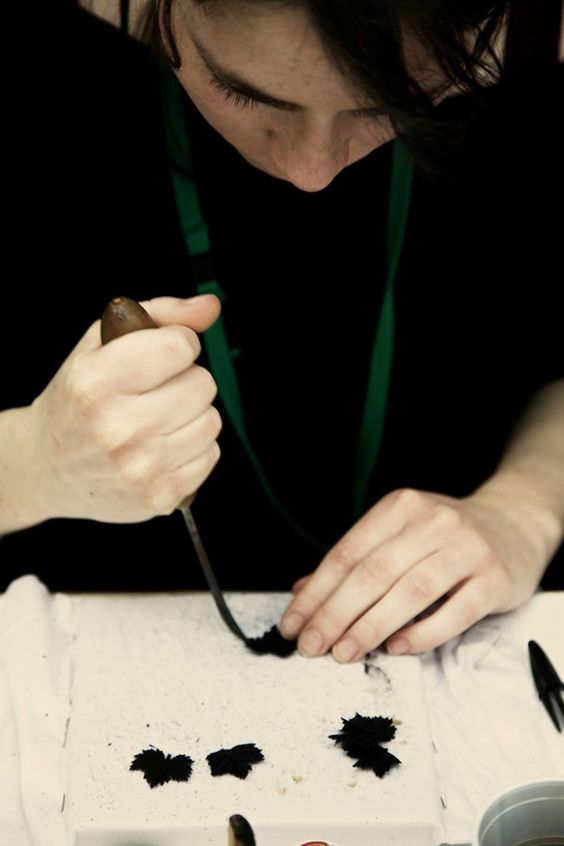 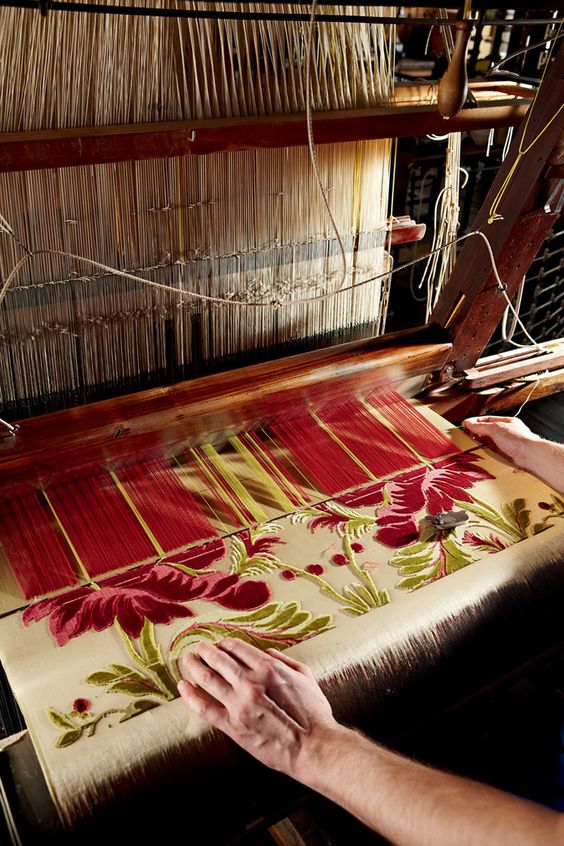 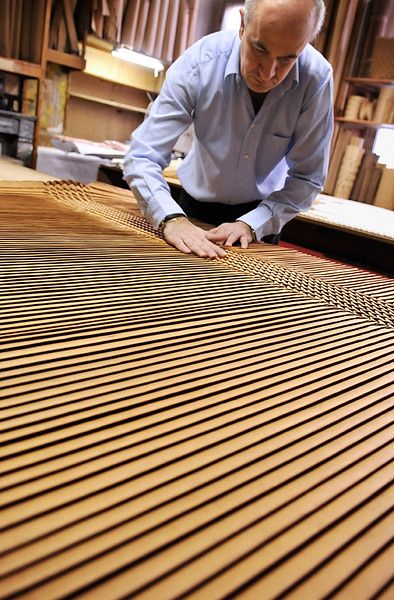 If I were to charge $1,500 for a nightie that took 16 or so hours to sew and embellish (not including the time to weave it, spin it, or cultivate it), it would be underpriced.

I understand. The price tag seems too expensive.

This is where people need a history lesson.

I can tell you that living has never been cheaper. We live in a country awash in stuff – food, clothing, appliances, machines, cheap crap from China – but it’s never enough. $4 t-shirts? Please. We want five for $10, and even then, can we get them on sale? And yet, compared to a world where everything is made by hand – we’re talking barely 200 years ago – everything is cheap and plentiful, and we are appallingly ungrateful. When the Industrial Revolution began, it started with factories making cloth. Why? Because clothing used to be frighteningly expensive. -Eve Fisher

Let’s look at an example from the middle ages for a basic cotton shirt that would cost us today $4,197, and in those days would have been a significant financial investment. Why should a simple shirt cost us $4,197?

7 hours for sewing, 72 for weaving, 500 for spinning, or 579 hours total to make one shirt. At minimum wage – $7.25 an hour – that shirt would cost $4,197.25 That’s just a standard shirt. And that’s not counting the work that goes into raising sheep or growing cotton and then making the fiber fit for weaving. Or making the thread for the sewing. And you’d still need pants or a skirt, a bodice or vest, a jacket or cloak, stockings, and, if at all possible, but a rare luxury, shoes. And, with clothing that expensive and hard to make, every item was something you wore until it literally disintegrated. Even in 1800, a farm woman would be lucky to own three dresses – one for best and the other two for daily living. Heck, my mother, in 1930, went to college with that exact number of dresses to her name… This is why old clothing is rare: even the wealthy passed their old clothes on to the next generation or the poorer classes. The poor wore theirs until it could be worn no more, and then it was cut down for their children, and then used for rags of all kinds, and then, finally, sold to the rag and bone man who would transport it off to be made into (among other things) paper. –Eve Fisher

The industrial revolution made common people feel like Kings and Queens because of the clothing they could suddenly afford to buy (at a cost to someone somewhere else). Now, that cost is catching up with us. To own several outfits is a privilege. We have an opportunity to use our wealth to support good people doing good things, or to stuff our closets with clothes that harm other people and the planet. It’s a choice we are privileged to have.

To learn more about why I think clothing matters click here and to learn about the Four Qualities of Ethical Fashion click here.

Kusuma Sparks is an environmentalist who fought the urge to create beautiful things with textiles (and lost). She writes about ethical fashion and sews in her California Atelier. Read More… 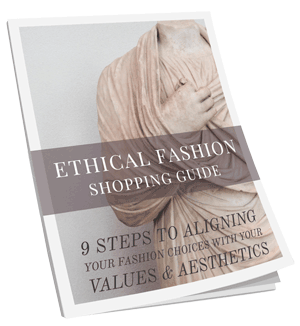 Click to get your free guide: 9 steps to aligning your fashion choices with your values & aesthetics. No strings attached.